A campaign has been launched to fund the restoration of the Shaw Bridge - the finest surviving example of a bowstring truss bridge design that was patented by a leading 19th century engineer.

The Shaw Bridge is owned by the town of Claverack, two hours north of New York City in the USA. It is described as the best example of Whipple’s Bowstring Truss, patented in 1841 by engineer Squire Whipple.

The design features the use of cast iron for compression members and wrought iron for tension members as well as a wooden deck that could be replaced without affecting the strength of the bridge. Whipple’s design used scientific principles published in his 1846-7 book, A Work on Bridge Building. The book is claimed to be the first in the world to presented the correct methods of analysing and designing a truss using the properties of the appropriate materials. Whipple’s technique is now known as the method of joints.

The Whipple Bowstring Truss bridge was designed for the Enlarged Erie Canal in New York State and hundreds of were built for the canal and other waterways. The Shaw Bridge was one such structure, built in 1870 by John D Hutchinson for the New York City to Albany Post Road over the Claverack Creek, a tributary of the Hudson River. It is one of only eight of the vintage Whipple Bowstring Truss bridges left - including one in Japan – and is the lone one in its original location, the only double span and is unchanged except for the non-original timber deck. As the Shaw Bridge remains in its original location, it also has its original masonry abutments and pier. 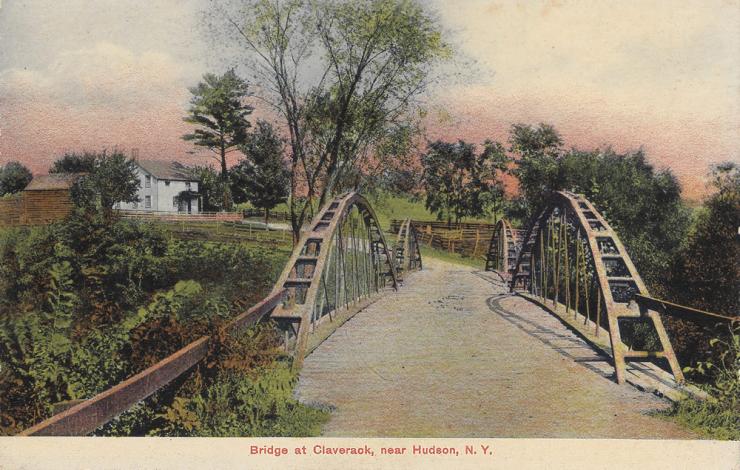 “Despite being used for 120 years and closed for almost 30 years, the bridge is in remarkably good condition, which speaks well for its original design and materials - 19th century cast and wrought iron being more rust resistant than most modern steel,” said Dr Ian Nitschke, chair of the Historic Preservation Advisory Committee in Claverack and president of the Claverack Pathways – Shaw Bridge Project. “Whipple’s importance cannot be overstated. Besides clearly documenting theoretical principles for bridge design for the first time, he also designed trapezoidal, vertical lift, and swing bridges; promoted the use of prefabricated components; life-cycle costing; and was important for the Enlarged Erie Canal and early railway industry, helping make New York City become a world leader." 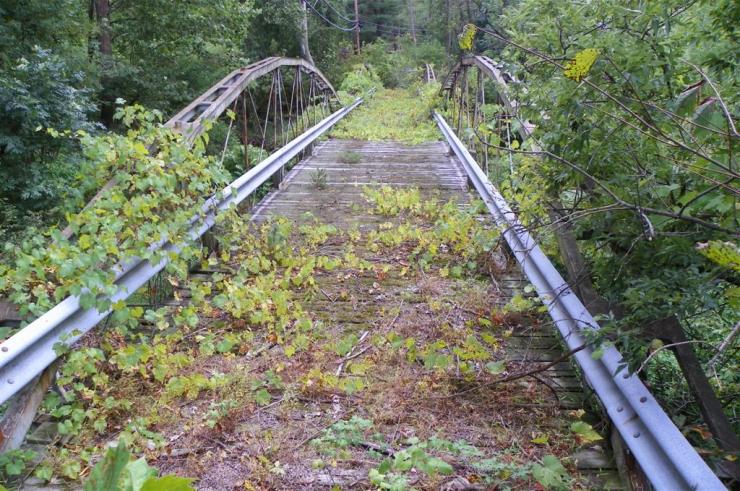 He added: “The meticulous restoration of the Shaw Bridge to its original design will be a fitting tribute to the genius of Squire Whipple who gave modern bridge engineers the basic tools for bridge design.”

New York State has already pledged half of the total US$340,000 cost of the restoration, if the remaining cost is raised within a reasonable time. The fundraisers said that every donation counts and point out that if 5,000 people each contributed an average of US$34 then the required match of US$170,000 would be met. The aim is for restoration work to be completed by the bridge’s 150th anniversary in 2020.

Donations can be made via the website ClaverackPathways.org, where there is also further information about the bridge and Squire Whipple. 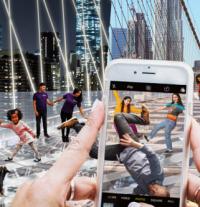