Three bidders have been shortlisted for the construction of the US$2.5 billion Fourth Mainland Bridge project in Lagos, Nigeria.

The bridge is expected to become the second longest in Africa, said Ope George, who is special adviser to the governor on PPP. The 37km-long project will include a 4.5km lagoon crossing. 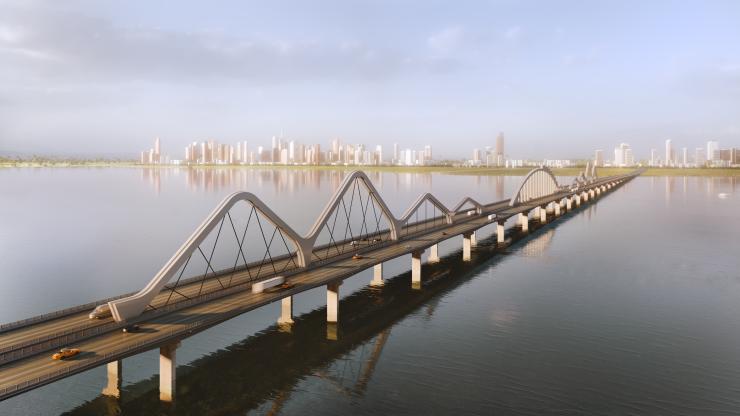 George added that the scheme is aimed at reducing severe congestion on the existing Third Mainland Bridge while opening up new areas for future development.

It is expected that the preferred bidder will be announced before the end of the year. 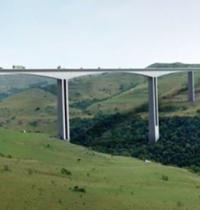 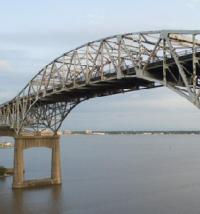 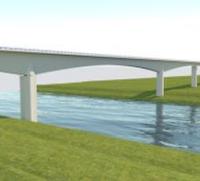