Analysis using a new high-definition satellite radar system has indicated that the Morandi Bridge in Italy showed signs of warping in the months prior to last year’s collapse.

Researchers from the NASA Jet Propulsion Laboratory (JPL) and the University of Bath have worked with the Italian Space Agency to develop a satellite-based early warning system that could spot tiny movements in bridges that indicate they could collapse.

At-risk structures are identified using Synthetic Aperture Radar (SAR). The researchers said that the system could be applied to infrastructure projects including roads, railways and building developments at lower cost and greater accuracy than existing techniques.

The monitoring system, which combines data from a new generation of satellites with a sophisticated algorithm, could be used by governments or developers to act as a warning system ensuring large-scale infrastructure projects are safe, they said.

The team verified the technique by reviewing 15 years of satellite imagery of the Morandi Bridge in Genoa, Italy, a section of which collapsed in August 2018, killing 43 people (link opens in new tab). The review, published in the journal Remote Sensing, showed that the bridge did show signs of warping in the months before the tragedy.

Dr Giorgia Giardina, lecturer in the university’s Department of Architecture & Civil Engineering, said: “The state of the bridge has been reported on before, but using the satellite information we can see for the first time the deformation that preceded the collapse. We have proved that it is possible to use this tool, specifically the combination of different data from satellites, with a mathematical model, to detect the early signs of collapse or deformation.” 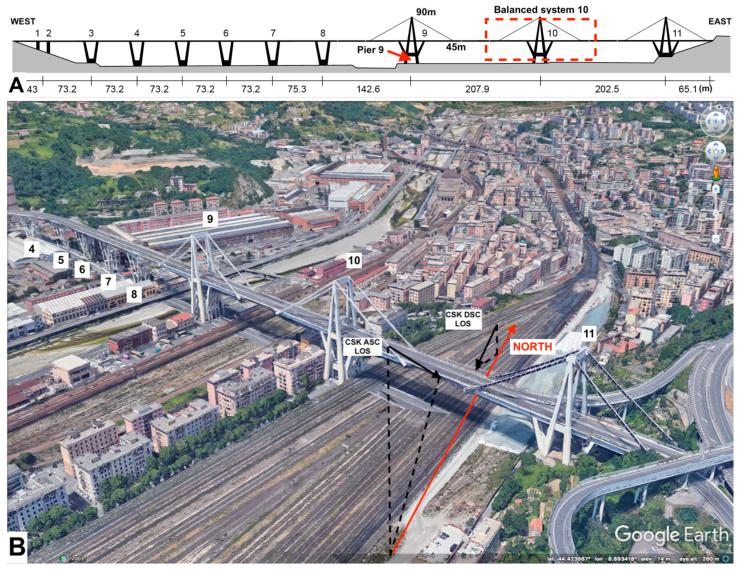 While current structural monitoring techniques can detect signs of movement in a bridge or building, they focus only on specific points where sensors are placed. The new technique can be used for near-real-time monitoring of an entire structure, said the researchers.

JPL lead author Dr Pietro Milillo said: "The technique marks an improvement over traditional methods because it allows scientists to gauge changes in ground deformation across a single infrastructure with unprecedented frequency and accuracy.

"This is about developing a new technique that can assist in the characterisation of the health of bridges and other infrastructure. We couldn't have forecasted this particular collapse because standard assessment techniques available at the time couldn't detect what we can see now. But going forward, this technique, combined with techniques already in use, has the potential to do a lot of good."

The team said that the development is made possible by advances in satellite technology, specifically on the combined use of the Italian Space Agency’s (ASI) Cosmo-SkyMed constellation and the European Space Agency's Sentinel-1a and 1b satellites. This allows for more accurate data to be gathered. Precise Synthetic Aperture Radar (SAR) data, when gathered from multiple satellites pointed at different angles, can be used to build a 3D picture of a building, bridge or city street.

Giardina added: “Previously the satellites we tried to use for this research could create radar imagery accurate to within about a centimetre. Now we can use data that is accurate to within a millimetre – and possibly even better, if the conditions are right. The difference is like switching to an Ultra-HD TV – we now have the level of detail needed to monitor structures effectively.

“There is clearly the potential for this to be applied continuously on large structures. The tools for this are cheap compared to traditional monitoring and can be more extensive. Normally you need to install sensors at specific points within a building, but this method can monitor many points at one time.” 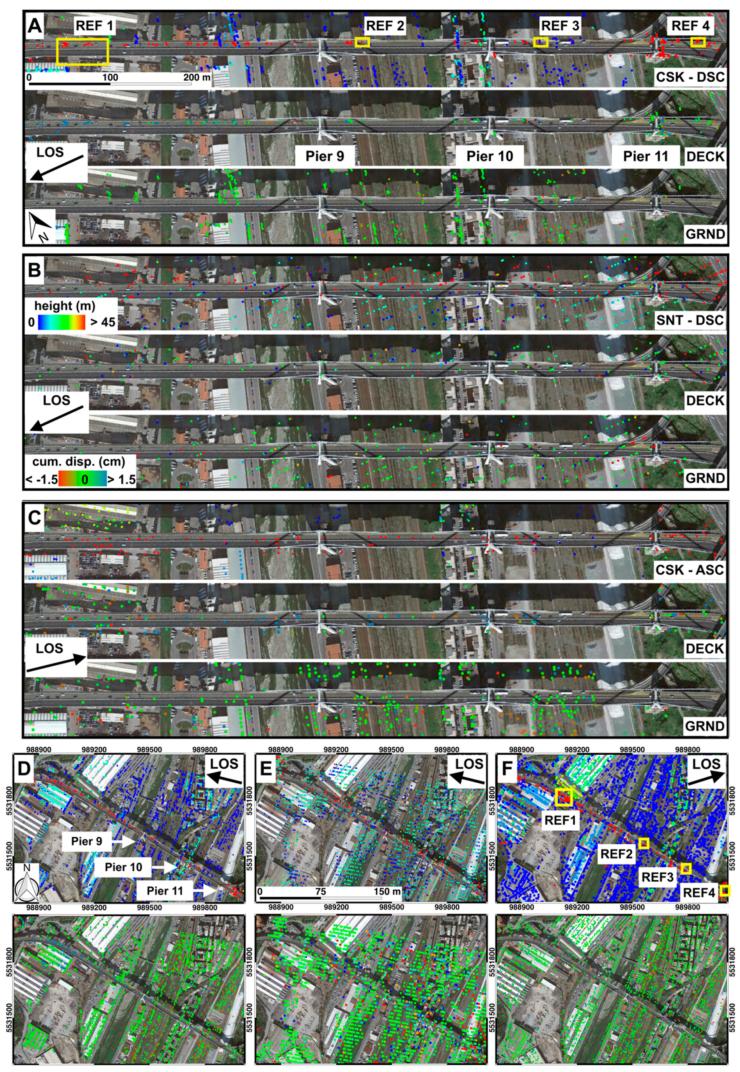