The Elizabeth Bridge in Pennsylvania, USA, has reopened following the emergency design and installation of a secondary support after a bracket failed during hanger replacement.

The arch bridge was closed at 10pm on 26 September following the failure of a temporary structural support bracket that was being used during an operation to replace its hangers.

Motorists were warned that the bridge would be closed to traffic indefinitely but the engineering team worked overnight, enabling reopening at 6pm the following day.

Engineers from Pennsylvania Department of Transportation, the contractor and consulting engineers worked around the clock to design and install the secondary hanger system in the location of concern.

PennDOT said that multiple engineers have scrutinised the redesign, inspected the new redundant system and conducted tests on the bridge.

Further analysis of the modifications to the temporary support system will be carried out prior to cable replacement work being resumed. 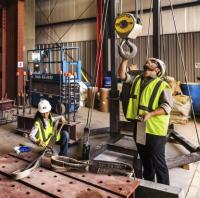 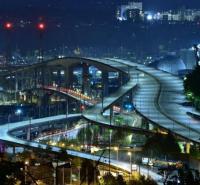