Shenzhen in China is running an international competition for the design of a bridge to link two mountains that are popular destinations for city residents.

The competition is for the conceptual design of what is described as an ecological leisure bridge. The aim is to provide a link between Meilin Mountain and Yinhu Mountain, which are separated by a busy highway.

The two areas of forest and greenery have become popular destinations for the millions of people living nearby. However, Meiguan Road separates the two mountains, fragmenting the landscape. There are no roads that provide pedestrian access between the two areas, and animal movements are also affected.

The design requirements call for a bridge as well as an underground culvert. An evaluation meeting is due to be held on 9 December to confirm the winning entries and the winner will be awarded approximately US$97,500.

The competition is being run by the Futian Administration of Shenzhen Municipal Planning & Natural Resources Bureau and co-organised by Futian District’s urban management authority. 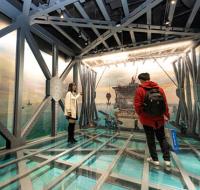 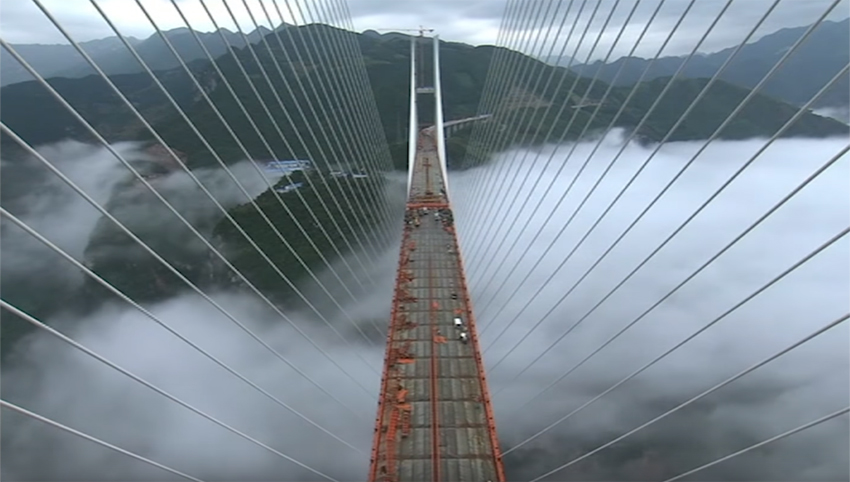