The withdrawal of a second contender means that there is now just one bidder for a project to supply bridging to the British Army.

Project Tyro aims to provide two types of bridge capabilities for the British Army's Royal Engineers (RE) to cross wet and dry gaps, both on the battlefield and in emergency and disaster-relief situations.

The assessment phase (AP) of Project Tyro has already been successfully completed by WFEL, with the invitation to negotiate being issued in September 2020. Negotiations for the demonstration & manufacture phase will begin this summer.

The bridging solutions offered by WFEL include the DSB Dry Support Bridge (below) for the GSB requirement. The bridge can be fully deployed by eight people and a single launch vehicle in under 90 minutes. 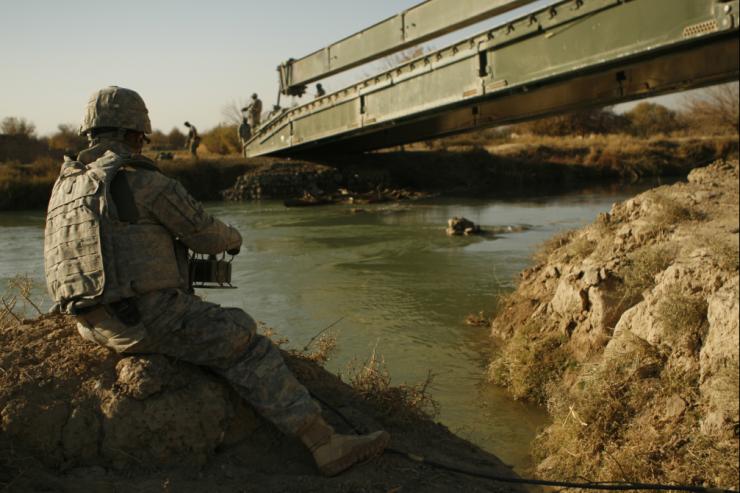 To meet the CSB requirement, WFEL is offering KMW’s Leguan Bridge. WFWL said that Leguan's fully automatic, horizontal bridge-laying capability provides increased stealth with a low silhouette during a five-minute launch. It can be adapted to be launched and recovered from the Ministry of Defence’s already-in-service Titan armoured bridge launchers and a new wheeled bridge launcher. 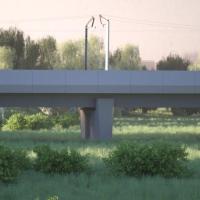 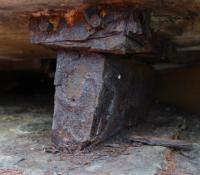