The Windsor-Detroit Bridge Authority (WDBA) has named the three teams that will be invited to submit proposals for the Gordie Howe International Bridge project linking the USA and Canada.

The new Gordie Howe International Bridge will link Windsor in Ontario with Detroit in Michigan. Conceptual designs have been produced for both cable-stayed and suspension alternatives. 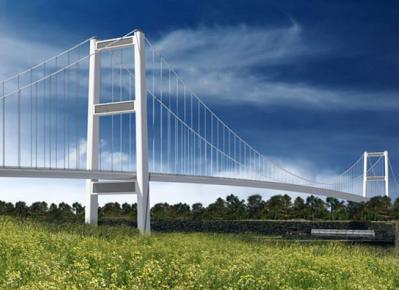 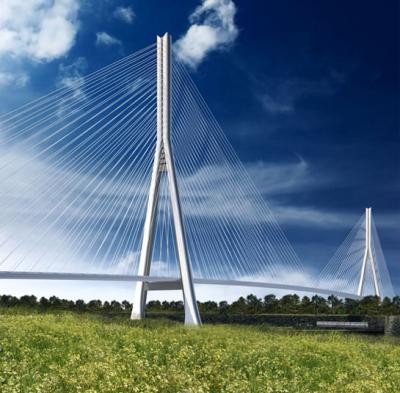 “With the short-listed respondents named, WDBA is pleased to have concluded the first stage in the public-private partnership procurement process,” said WDBA president and CEO Michael Cautillo. “Our team of dedicated staff, partners and consultants have worked diligently to implement a fair and transparent process that recognises the size and scope of this unprecedented international project. We are in the process of finalising the request for proposals which will be issued to the short-listed respondents in the near term.”