Ten viaducts and 11 bridges are included in a US$333 million contract to build approximately 80km of the Menemen-Aliaga-Çandarli Motorway in the province of Izmir in Turkey, which has been awarded to contractors Astaldi, IC Içtas and Kaylon by KGM, the General Directorate of Motorways of Turkey’s Ministry of Transport.

The contract is part of a ten-year concession which includes a 36-month construction phase. Fourteen junctions, three service areas and seven motorway toll booths are planned as well as the bridges, and in addition to operation and maintenance activities for the remainder of the concession. 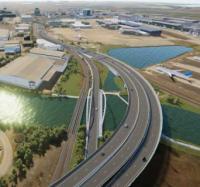 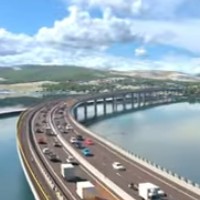