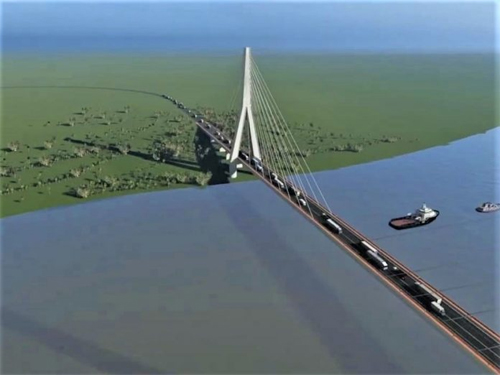 The new 1,250m-long crossing over the River Paraguay that will join the cities of Carmelo Peralta and Puerto Murtinho will be constructed by Consorcio Binacional.

The consortium, which consists of Tecnoedil Constructora, Cidade and Paulitec Construções, had placed a bid of US$89.3 million. The reference budget had been set by Paraguay’s Ministry of Public Works and Communications (MOPC) at US$98 million.

Two sealed bids were received by the MOPC and opened during a session transmitted live on social media. The unsuccessful bid was placed at US$93 million. 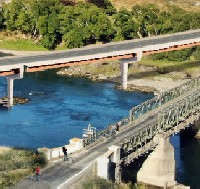 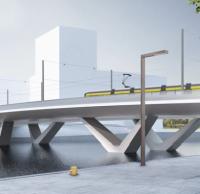