Construction of a twin-leafed opening bridge is now under way Trollhätten, Sweden.

Trollhättan City has commissioned Peab to build Stridsberg Bridge under a contract worth US$392 million.

Stridsberg Bridge will span over Göta River between the area of Hjulkvarnelund and the new city borough of Vårvik. The bridge will have a total length of about 254m and will open. 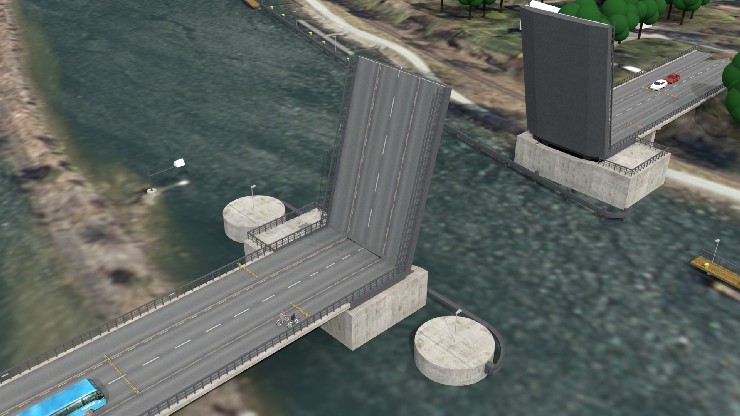 “We look forward to beginning construction of the Stridsberg Bridge,” said Peab region manager Berth Larsson. “The bridge is a key to the community development of Trollhätten, which we are proud to be a part of.” 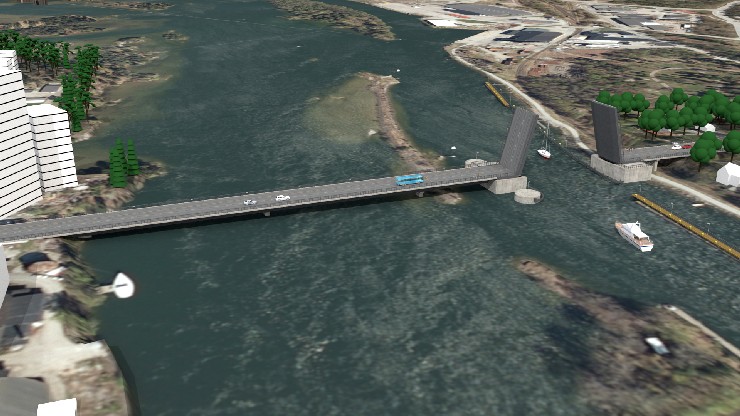 Stridsberg Bridge will reduce traffic density on existing bridges and create a new route for traffic between east and west Trollhätten. The bridge is designed to be usd by pedestrians, bicyclists, mass transit and cars. It will include 4m-wide pedestrian and bicycle paths and a 3.5m-wide car lane in both directions.

Construction is expected to be completed in the spring of 2023. 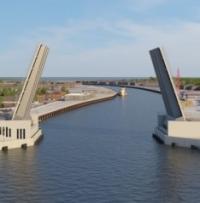 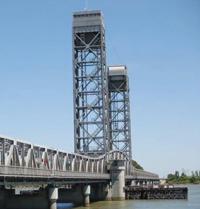 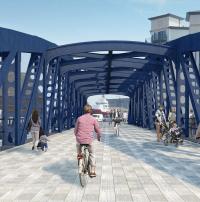