Work gets under way on East Anglian bridges

Construction of two bridges classed as nationally important infrastructure is now under way the East Anglian region of the UK.

The Third River Crossing in Great Yarmouth is managed by Norfolk County Council and the Gull Wing project in Lowestoft by Suffolk County Council. The projects have a combined cost of approximately US$336 million, with the Department for Transport committing a combined total of over US$230 million to the schemes.

The projects are only about 16km apart, both are opening bridges and contractor Farrans is involved with the construction of both. In Great Yarmouth, it is working in a joint venture with BAM Nuttall, and in Lowestoft construction is the sole responsibility of Farrans.

Farrans was appointed in September 2020 for the Gull Wing and the go-ahead was given for the Third River Crossing in the same month (links open in new tab).

They will move at different rates throughout their respective construction periods, though both projects aim to open to the public in 2023.

Road closures for both projects have been implemented as preparation work gets under way. The Third River Crossing project in Great Yarmouth will start demolition of some buildings and structures later this month and trial holes for utilities are under way for the Gull Wing in Lowestoft.

Farrans Construction project director Neil Rogers said: “These projects are both at the heart of local towns, and we’re looking forward to supporting residents and businesses throughout the construction period and beyond. We will do this with employment and apprenticeship opportunities, as well as inviting local companies to bid to be part of the supply chain.”

Councillor Matthew Hicks, leader of Suffolk County Council, said: “I’m looking forward to visiting Lowestoft, when it is permitted to do so, to see where work has begun. There will be a lot of preparatory work that goes on behind the scenes and may not be immediately obvious to passers-by, but the Gull Wing [below] is most definitely go.” 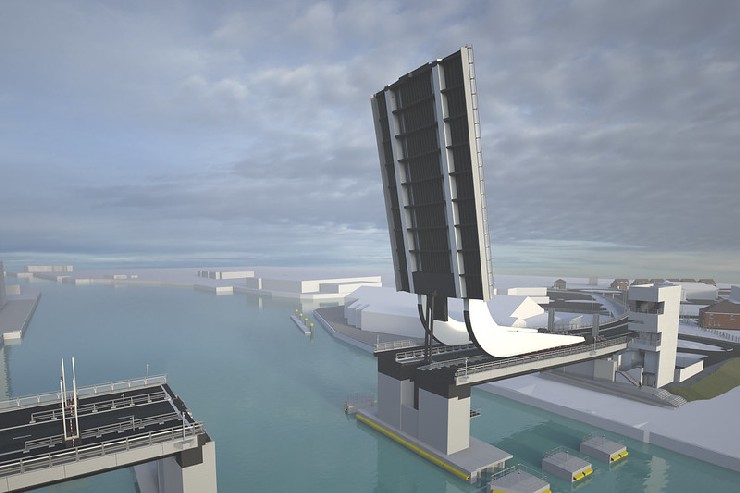 Councillor Martin Wilby, Norfolk County Council’s cabinet member for highways, infrastructure and transport, said: “I’m delighted to see work on the long awaited Third River Crossing [below] get under way and the commitment BAM Farrans have made to supporting the local economy. 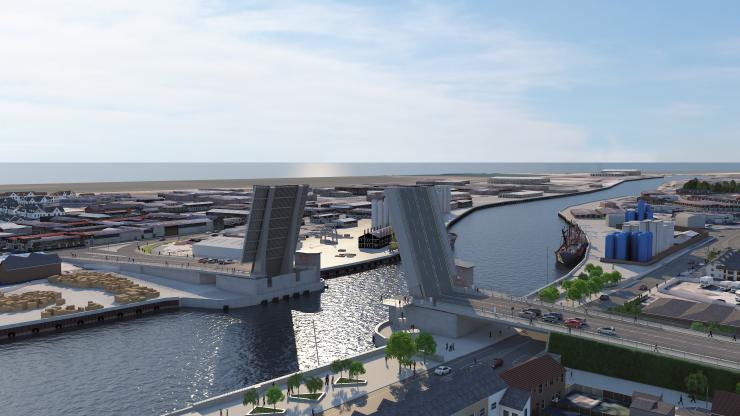 “As well as providing jobs, it will make it much easier for people living and working in the borough to get around and provide crucial support to the town’s key industries, including those linked to the offshore energy and maritime sectors, tourism and manufacturing.  Both these projects are now more important than ever as we seek to help the regional economy recover from the effects of the coronavirus pandemic.”

Peter Aldous, MP for Waveney, said: “It’s an incredibly exciting time for the East Anglian coast, with these much-needed schemes now under way. The government has committed to levelling up across the country and with these two major projects, we are now starting to see this happen in our region. The Gull Wing will create local jobs and apprenticeship opportunities in Lowestoft and the Waveney area. Local people regularly emphasise the importance of the Gull Wing. It is great news that I shall now be able to tell them that the talking is now over, and the work has begun.”

Brandon Lewis, MP for Great Yarmouth, said: “These are both fantastic projects that will be truly transformational for the whole region. The Third River Crossing will significantly improve traffic flows, which will help residents and visitors to get around as well as bring meaningful benefits to local businesses, especially those in the energy sector.” 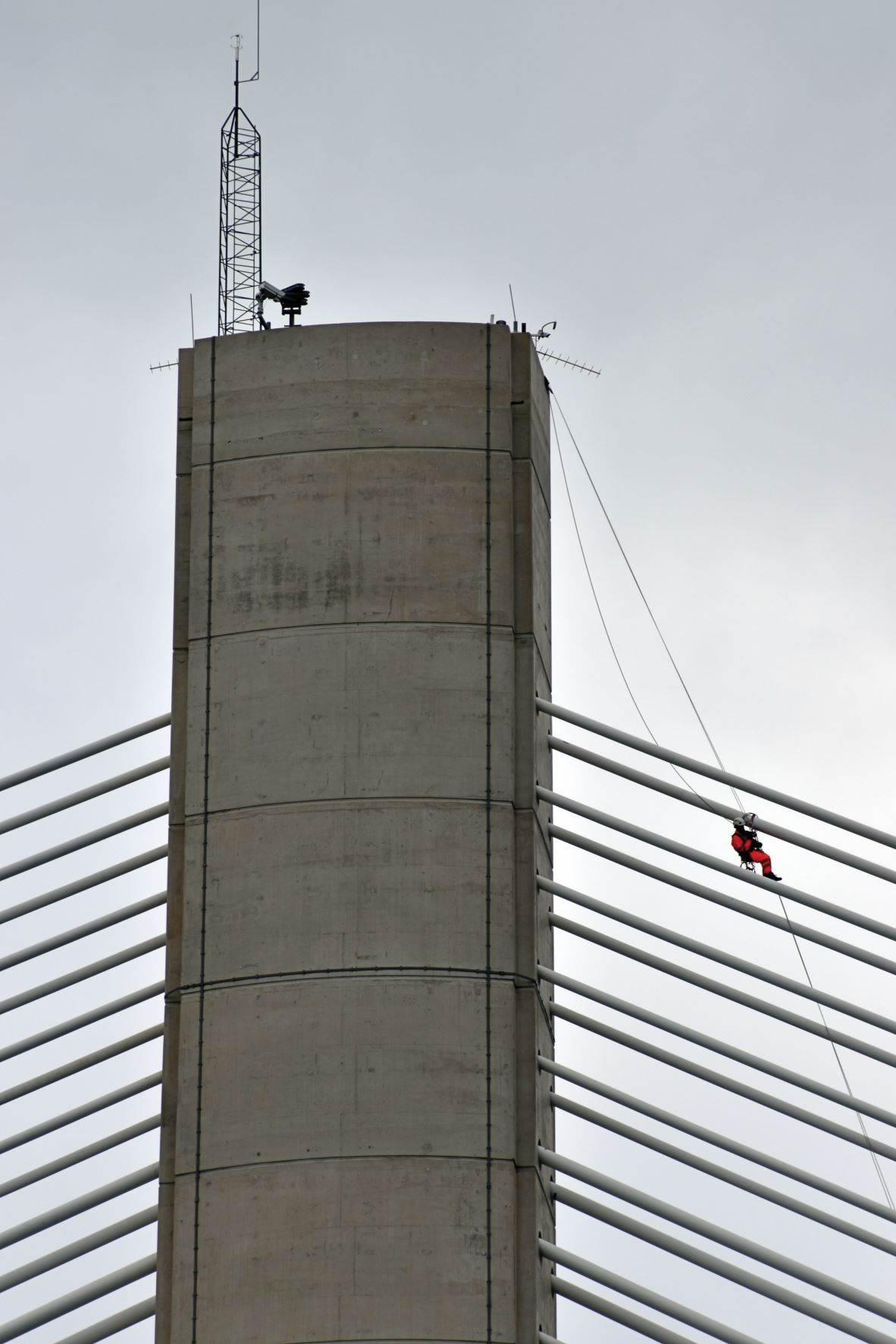 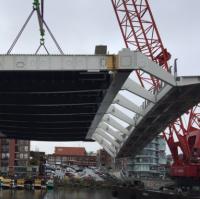 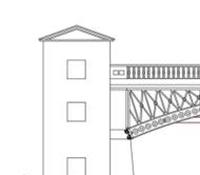