The construction contract has been signed for a 112km Serbian motorway project that includes dozens of bridges.

A joint venture of Bechtel and Enka will build the motorway on behalf of the Serbian government.

The mountainous terrain of the area means that the route will include about 40 bridges, the longest measuring about 600m. The scheme, which also incorporates extensive flood defences and provision for future 5G communications, is expected to create 10,000 construction jobs.

The road in the West Morava river valley will be Serbia’s second major transport artery. It will connect communities and businesses from Pojate in the east to Preljina in the west and link the country’s north-south motorway to the Hungarian and North Macedonian borders.

The government has previously put the construction cost at about US$885 million. Construction will start next year. 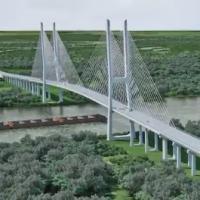 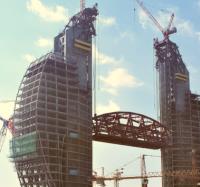