Concept designs for the US$250 million rehabilitation of the Arlington Memorial Bridge have been submitted to the USA's National Capital Planning Commission.

The concepts have been developed by the National Parks Service after Federal Highway Administration inspections identified significant amounts of corroded steel and deteriorated concrete. 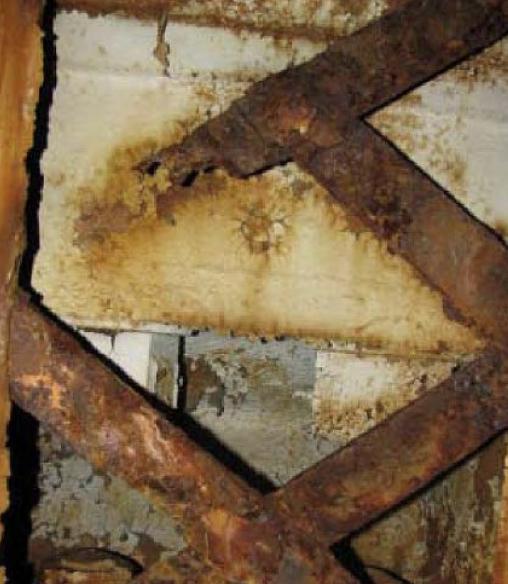 The concrete arch approach spans and the steel bascule span (pictured below) were identified two months ago as the most critical elements in need of repair (link opens in new tab). 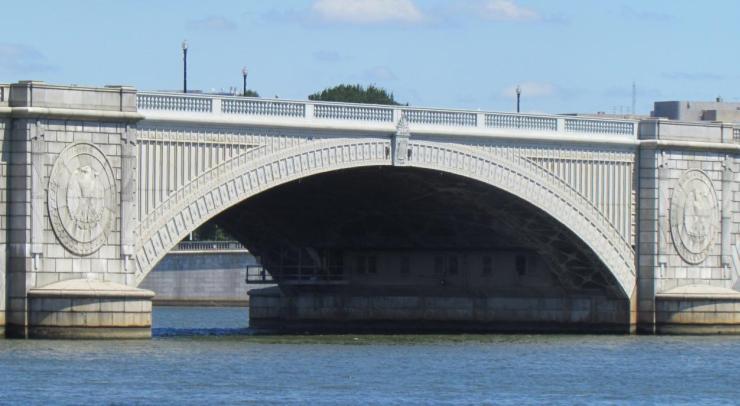 Plans include rehabilitating or replacing the steel bascule space; repairs to the deteriorated portions of the abutments, piers and concrete arch approach spans and replacing the concrete bridge deck.

Replacement of the bascule span could be done using concrete beams, variable-depth girders or a fixed steel truss system. Another option is to rehabilitate the span.

NPS's preference is for the variable-depth girders.

This would allow some visual similarity to be retained, but the span would have fewer elements and would therefore be simpler to maintain. Construction and maintenance costs would be lower than for rehabilitation, the previously preferred option.

The Commission noted its support for methods that eliminate or minimise the need for full bridge closures during the construction.

The bridge, which was designed by McKim, Mead, and White, opened in 1932 and is one of five bridges spanning the Potomac to connect Washington DC with Virginia. It carries more than 68,000 vehicles daily, as well as thousands of pedestrians and bicyclists.