The investigative report has now been published into the fatal collapse of a major bridge in Colombia.

Client Concesionaria Vial de los Andes (Coviandes) has published the results of the investigation by Modjeski & Masters, which concludes that the collapse of Tower B of the cable-stayed Chirajara Bridge was due to a design error, with an incorrect assumption made about the strength provided by a diaphragm.

Furthermore, Tower C – which is still standing - is also on the point of collapse.

The study by Modjeski & Masters ruled out suggestions that the accident was due to poor quality of materials and instead concluded that the design was to blame. Modjeski & Masters also found a significant crack in Tower C, which still stands. The observation of the crack is consistent with the early stages of the collapse mechanism, it concluded.

The collapse of the bridge was caused by a failure in the tension elements in the transverse beam (losa cabezal - see image below) and lower diaphragm (tabique – see image) of the diamond-shaped tower. According to the report, the contribution of the diaphragm to the overall resistance of the structure was overestimated at design stage. 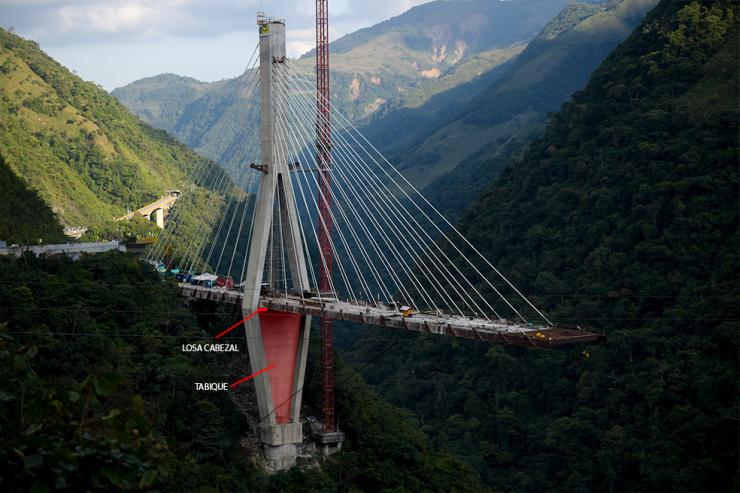 The current condition of the remaining tower makes any attempt at reinforcement or rehabilitation problematic, said Modjeski & Masters. It is on the verge of collapse and should be demolished using explosive-based methods to minimise danger.

Coviandes will proceed with its demolition, once it receives authorisation from its insurers.

The foundation of the collapsed tower has been evaluated structurally and geotechnically. It is considered that it did not play a part in the collapse and could be reused to support a similar type of bridge.

Coviandes has already invited international groups to bid on the design and construction of the replacement structure.

Vinci gets go-ahead to start on Panama bridge 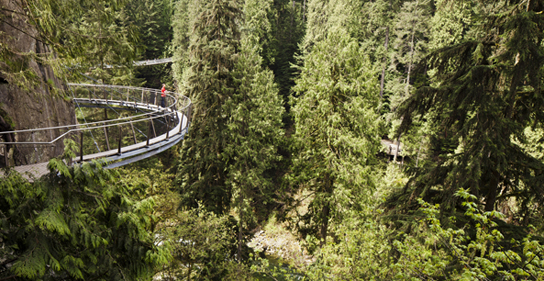 Vinci gets go-ahead to start on Panama bridge